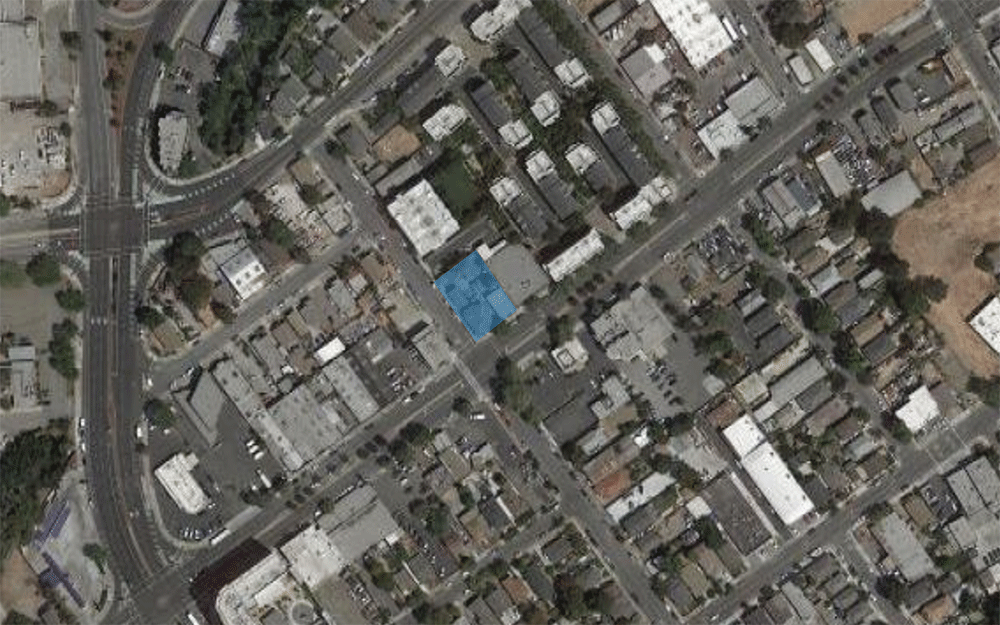 We are excited to announce that we have closed on the properties on West San Carlos Street near Josefa Avenue and the sites of Google’s proposed transit village and the Diridon train station. For those who don’t know yet, the Mountain View-based Google has proposed a transit-oriented community near the Diridon train station consisting of office buildings, homes, shops, and restaurants where 75,000 people would work.The properties are located on W. San Carlos St, at the corner of one of San Jose’s busiest intersections. The purchase of these parcels marks our second acquisition in downtown San Jose in the last few months. In May, we acquired our first property located in downtown San Jose’s historical First Street next to the Bank of Italy.

Founder of Urban Catalyst, Erik Hayden knows the potential of the Diridon Station Area Plan and transit-oriented development and sees this newly purchased site as having many possibilities. This is only the beginning of what Urban Catalyst plans to accomplish in the downtown San Jose area. We are looking to purchase and redevelop 10 to 12 downtown San Jose sites that will play off each other, creating a community ecosystem.