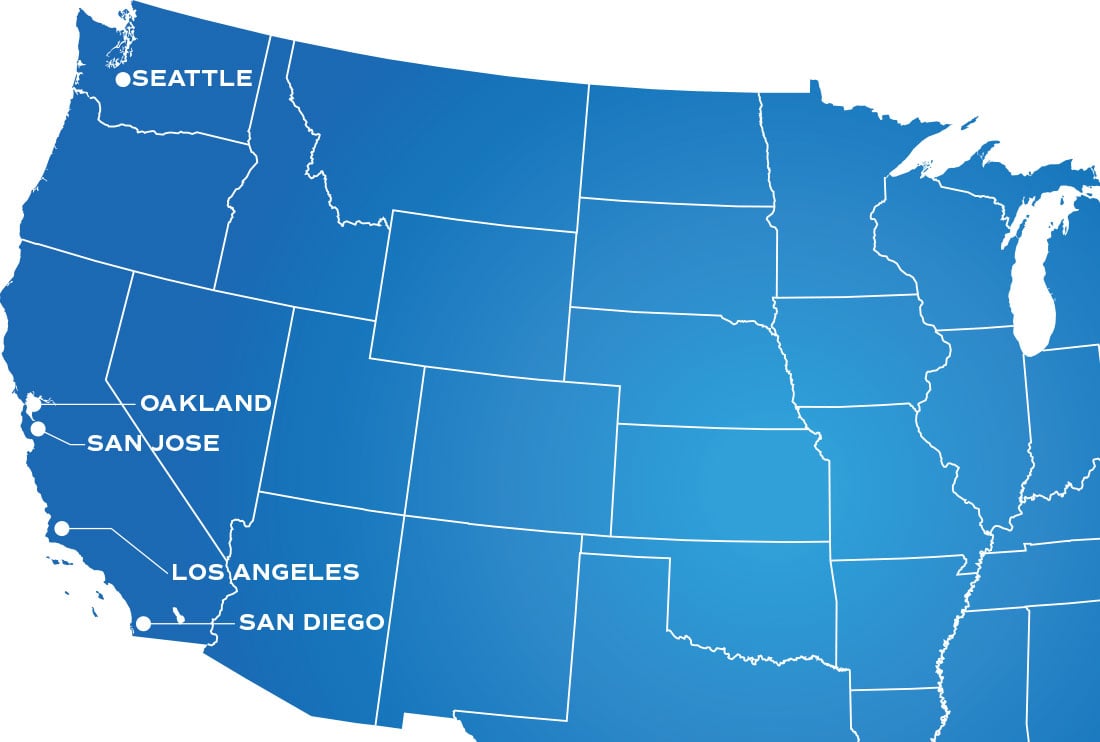 Investing in an Opportunity Zone may be a way to enjoy potential tax benefits while making a positive impact in local communities, but it’s significant to know that not all Opportunity Zones are created equal.  It’s important to understand, which Opportunity Zones have the most growth potential, job density and diversity to support your investment. With so many to choose from, here are our top five opportunity zones to keep your eye on.
#1   San Jose
Home value increase over the past year: 23.3%¹ 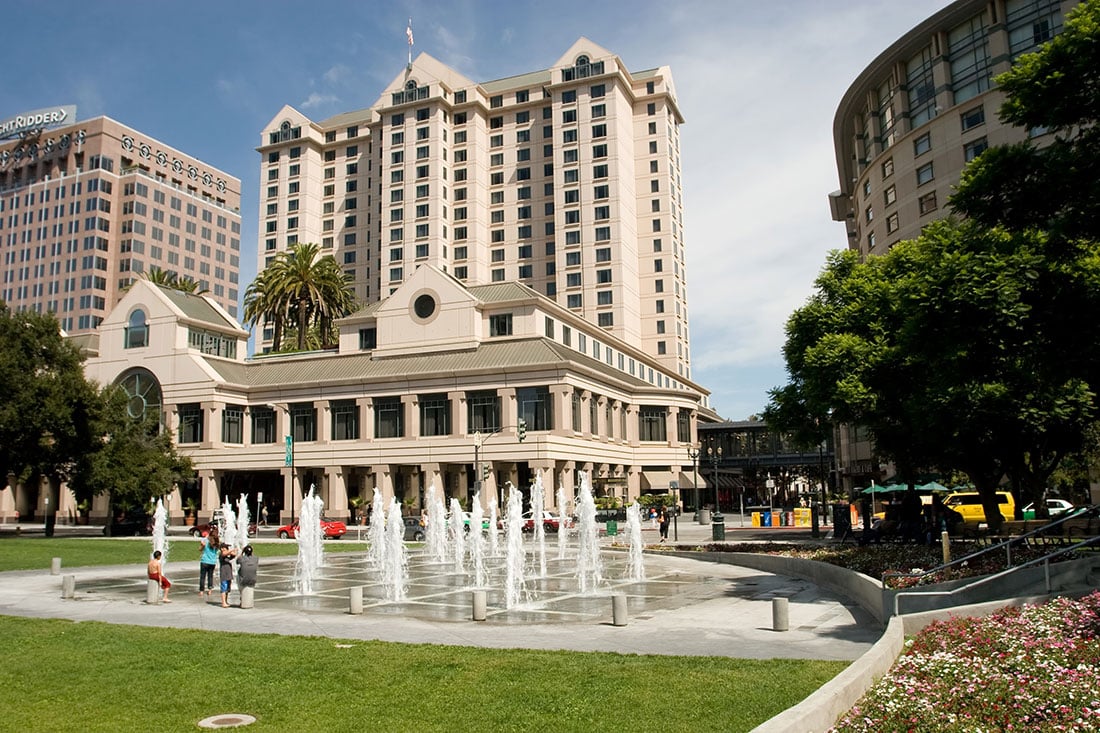 An emerging market, San Jose is the 10th largest city in the US and poised for rapid housing and business growth as other Bay Area cities are quickly pricing residents and workers out of the market. In fact, according to the Locus National Opportunity Zones Ranking Report, San Jose is a leading choice for Top Opportunity Zones Markets for Office Asking Rents, Retail Asking Rents, and Multifamily Asking Rents. With a large development pipeline, and anchor users such as Google, Adobe and San Jose State University keeping demand high, San Jose is an Opportunity Zone on the rise.
Inquire about San Jose.
#2   Oakland
Home value increase over the past year: 11%¹
An unexpected frontrunner, downtown Oakland is tied for #1 in Smart Growth Potential Investments in the US by Locus, based on walkability, job and housing density, and proximity to centers of economic activity. With a multitude of obtainable prospects for residential and commercial investments, and rapid growth in its neighborhood improvements in recent years, demand for housing in Oakland is rising as home prices are increasing, creating a plethora of opportunity.
Inquire about Oakland.
#3   Seattle
Home value increase over the past year: 13.2%¹
With a fast-growing population, increasing home prices and a limited development pipeline, Seattle and the surrounding Puget Sound are ripe with potential. Amazon has already announced plans to expand within the city limits, pushing demand for housing even higher, while the International District has many large-scale commercial developments needing improvements and updates. Because of this, Seattle is also tied for #1 in Smart Growth Potential Investments in the US.
#4   Los Angeles
Home value increase over the past year: 8.9%¹ 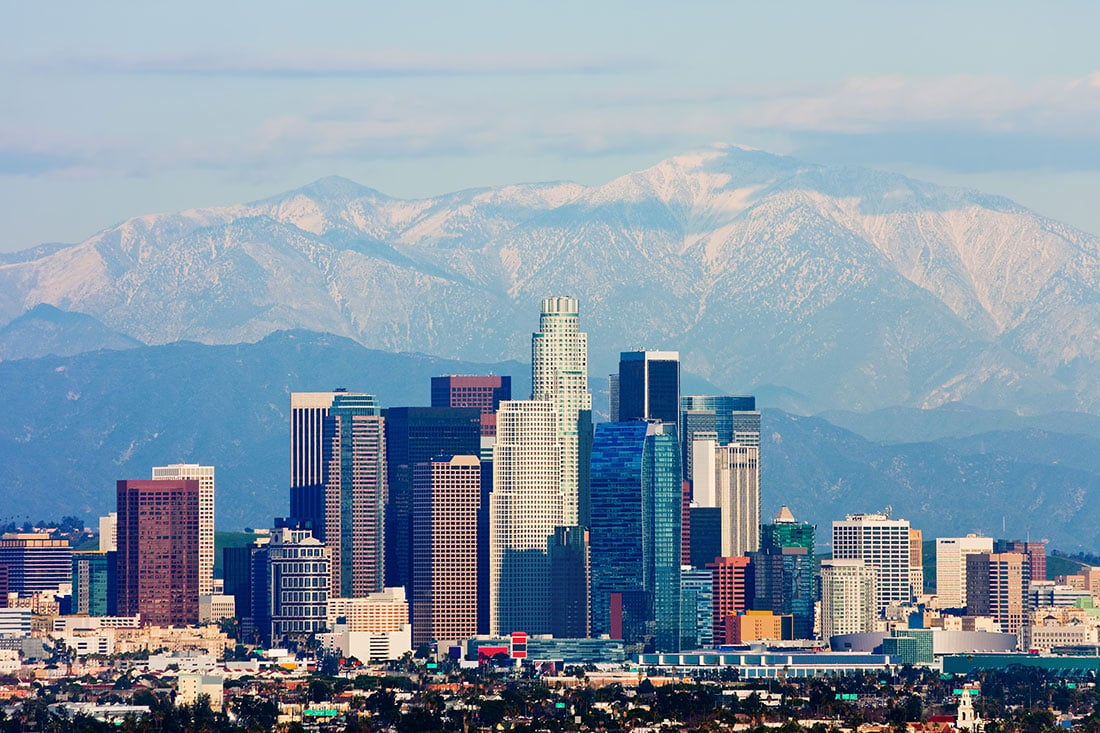 With many parts of the city falling into designated Opportunity Zones during a time that LA is experiencing a resurgence in popularity, downtown and Santa Monica are becoming increasingly sought-after. The extension of the Expo Line makes transportation throughout the city more accessible than ever, making it convenient to get to downtown jobs and amenities.  Another benefit to building here is that other parts of the city still remain affordable, with emerging neighborhoods popping up each year, drawing in new residents and businesses.
#5   San Diego
Home value increase over the past year: 8.1%¹ 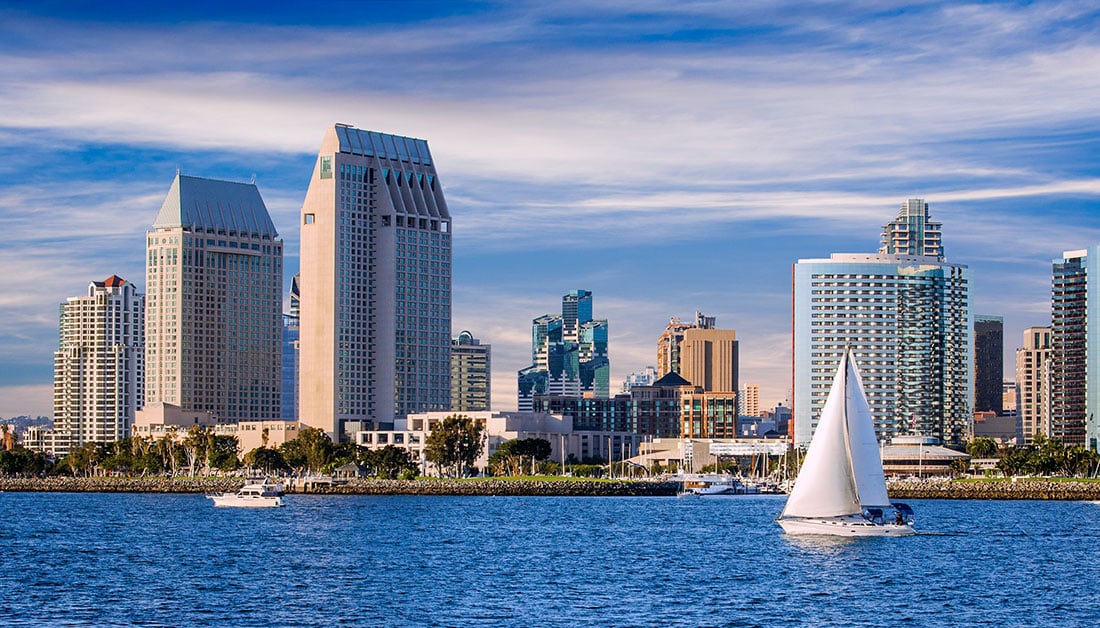 Our Southern most California Opportunity Zone, San Diego represents a bustling region of commerce and tourism, with a limited development pipeline and a high cost of living. The introduction of Opportunity Zones within the city has created new incentives to invest, as developers seek to alleviate the affordability crisis. With many located between high-demand areas, they are in ideal locations for development.

Want to learn more about investing in these Opportunity Zone locations? Contact us today.

1 Change in home prices over one year are changes in price at a city-wide level calculated between May 2017 and May 2018 according to Zillow.

What are Opportunity Zones? How do they work? Can you possibly pay ZERO taxes on profits from an investment? What are the ...
Start Reading
Erik Hayden Feb 27, 2020 1:05:18 PM 2 min read

Investing in an opportunity zone is a great way to enjoy tax benefits while making a positive impact in local communities. ...
Start Reading